You Never Walk Alone is a repackage of BTS' second studio album Wings. It was released on February 13, 2017 with "봄날 (Spring Day)" serving as the album's title track. "Not Today" was used as a follow-up track during promotions.

The album was the third best-selling album of 2017 in South Korea.[1] As 2020, the album has sold more than one million copies alone and with the original edition more than two million copies.[2] 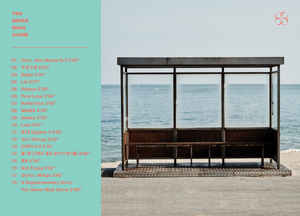 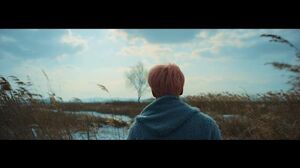 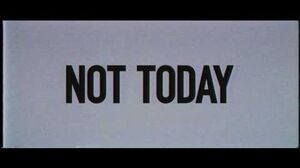 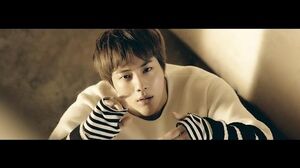 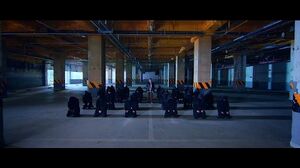 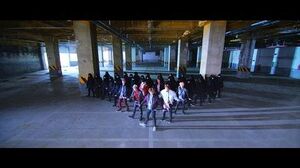 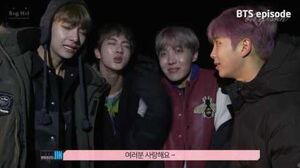