Suga and V admitted they often have personality clashes; nevertheless it's clear they still care for each other and both continue to work on improving their relationship through trips and meaningful moments. They were paired in BTS: Bon Voyage Season 2, despite their differences. 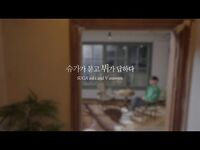