A small, personal recording studio is sometimes called a project studio or home studio. Such studios often cater to specific needs of an individual artist, or are used as a non-commercial hobby. The first modern project studios came into being during the mid-1980s, with the advent of affordable multitrack recording devices, synthesizers and microphones. The phenomenon has flourished with falling prices of MIDI equipment and accessories, as well as inexpensive direct to disk recording products. 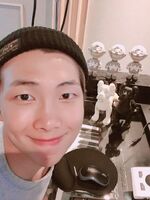 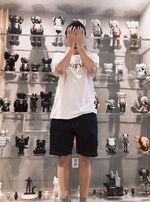 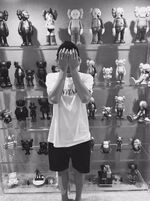 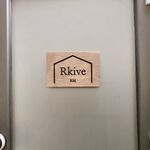 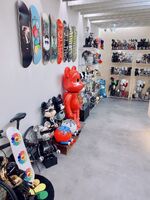 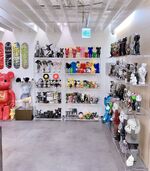 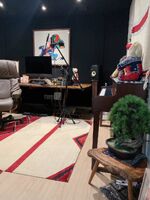 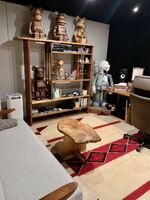 Genius Lab is Suga's personal recording studio. Suga is the only one with a bell and a lock on his door. 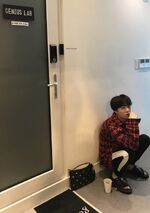 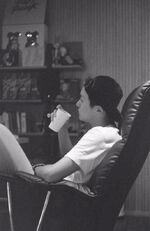