Music
Rhythm Hive (리듬하이브, stylized in all caps; RHYTHM HIVE) is a rhythm game developed by HYBE IM (former Superb Corp), featuring songs by BTS, TXT, and ENHYPEN. The game was launched worldwide on the App Store and Google Play on February 4, 2021.

In February 7, 2022, the game adds SEVENTEEN to the artist lineup.

Much like it's predecessor, SuperStar BTS, Rhythm Hive has different game modes to play in, with the addition of music catalog of TXT, ENHYPEN and SEVENTEEN. 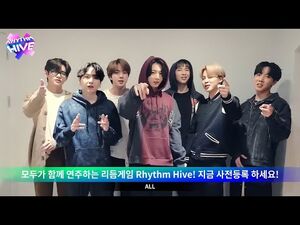 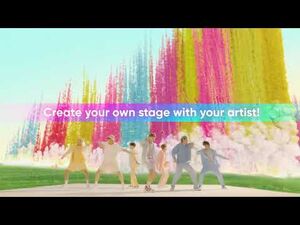