The album was the fifty-fifth best-selling album of 2013 in South Korea.[2] 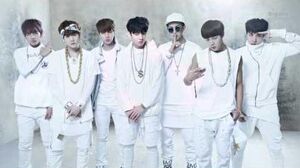 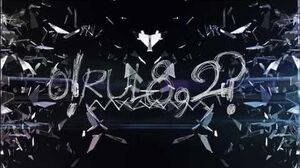 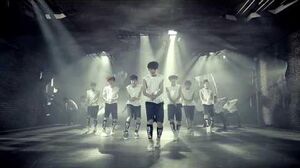 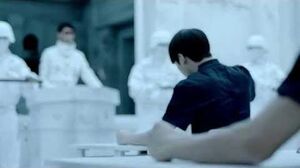 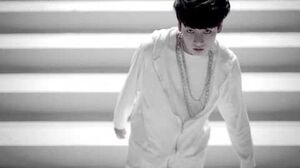 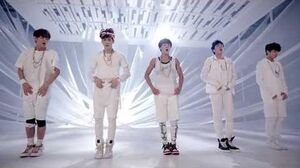 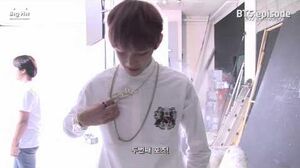 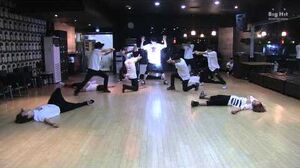 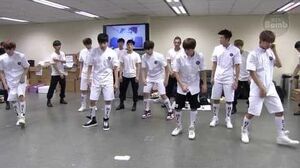