Map of the Soul

Map of the Soul

MAP OF THE SOUL

This era is the fifth part of BTS Chronicle, Reflection of Youth[2] and is connected to the previous three eras through the fictional BTS Universe.

"Persona" is first part of the series and BTS' sixth mini album with the comeback trailer and intro "Persona" by RM. The mini album is about the world, the joy of love, and their image.[3]

"7" is second part of the series and BTS' fourth studio album, with two comeback trailers, "Interlude: Shadow" by Suga and "Outro: Ego" by J-Hope. The studio album combined the two concepts of "Shadow" and "Ego". "Shadow" is the pain and suffering that they have experienced, while "Ego" is to accept that as part of their fates and taking a step forward. Also, the title "7" looks back at the seven years spent by the seven members as a team.[3]

The tenth Japanese single and first single in the series.

The fourth Japanese studio album and first album in the series. 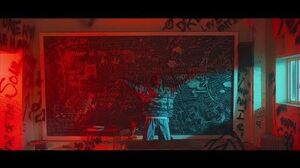 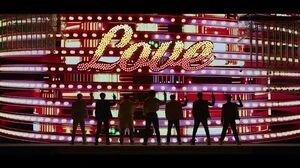 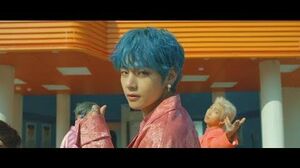 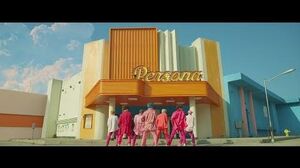 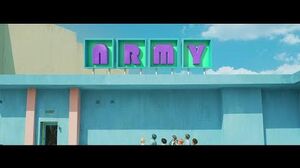 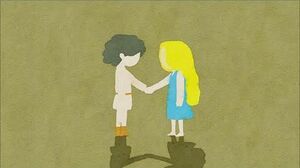 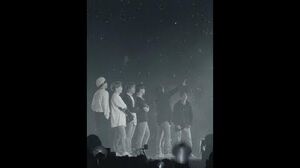 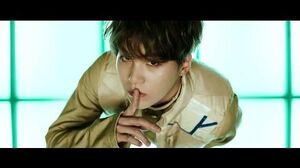 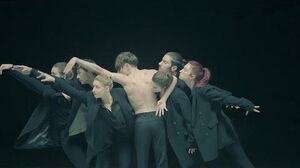 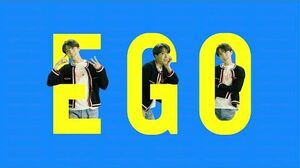 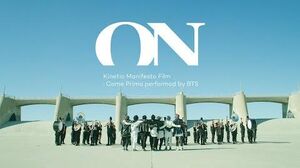 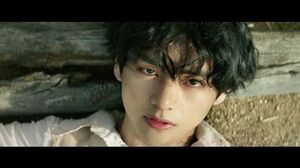 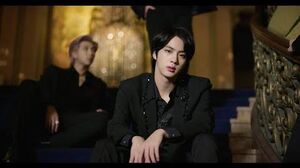 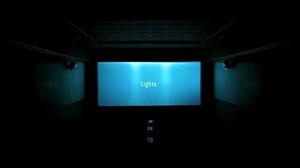 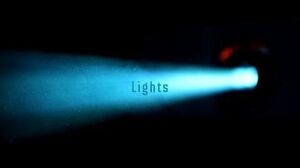 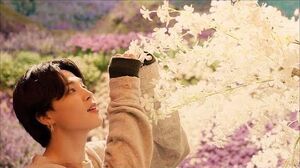