BTS Wiki
Register
Don't have an account?
Sign In
Advertisement
in: BTS, Eras, Love Yourself,
and 5 more

Love Yourself (stylized in all caps) is the fourth era of BTS' career. It started on August 11, 2017 with promotional posters of the era and officially finished on September 6, 2018 with "IDOL (feat. Nicki Minaj)" music video. Meanwhile in Japan, starting on November 24, 2017 with "MIC Drop (Japanese Ver.)" music video and officially finished on November 7, 2018 with their ninth Japanese single "FAKE LOVE/Airplane Pt.2". All the content released in this era have the concept of "self-love".[1]

This era is the fourth part of BTS Chronicle, Reflection of Youth[1] and is connected to the previous two eras and following era through the fictional BTS Universe.

It's the first era with promotional posters, each member have a poster and after as duo with RM and V, Suga and Jungkook, J-Hope and Jimin, and Jin alone. Two days after, four short films titled as "Highlight Reel" was released each day as the beginning of the series.

See also: Love Yourself: Her

It is the development (承) of the series and BTS' fifth mini album with the comeback trailer and intro "Serendipity" by Jimin. The intro is about falling in love and the mini album explains about differing experiences of love.[2]

The introduction (起) of the series is a short film with the track "Euphoria" by Jungkook.

It is the twist (轉) of the series and BTS' third studio album with the comeback trailer and intro "Singularity" by V. The studio album explains about dark sides and the sad sides of love. [3]

It is the conclusion (結) of the series and BTS' second compilation album with the comeback trailer "Epiphany" by Jin. The compilation album contains several previously released tracks, adding new tracks focus on the theme of self-love.

The eighth Japanese single and first single in the series.

The third Japanese studio album and first album in the series.

The ninth Japanese single and second single in the series. 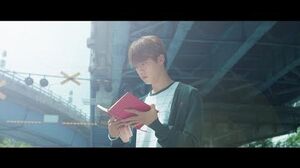 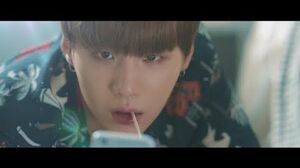 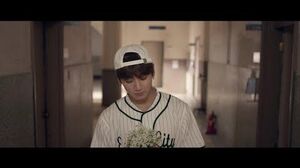 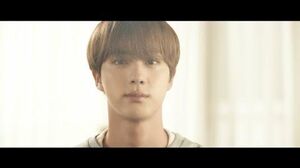 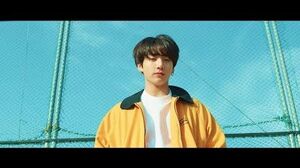 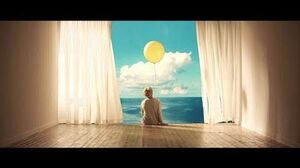 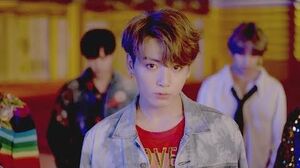 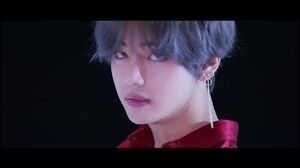 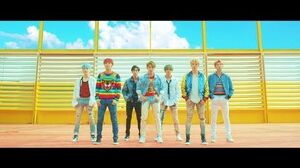 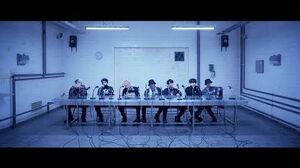 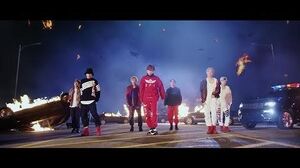 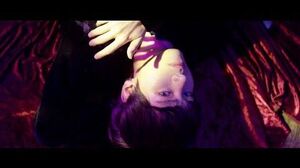 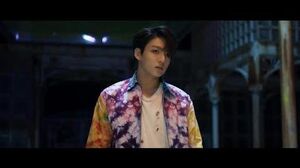 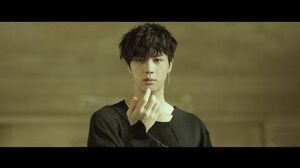 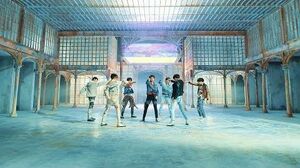 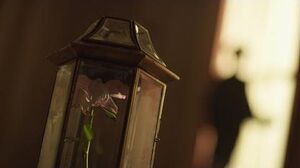 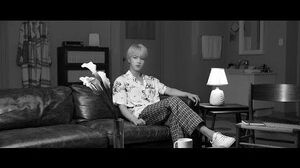 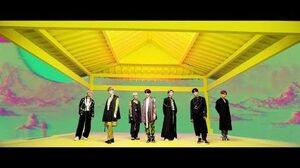 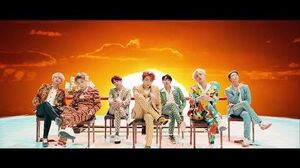 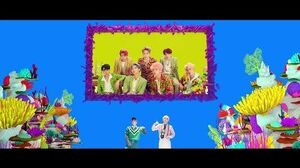 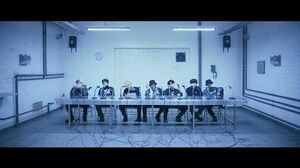 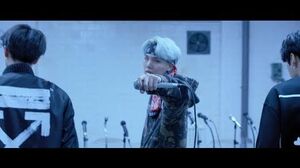 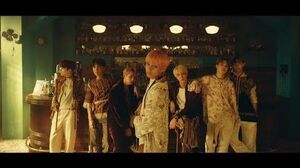 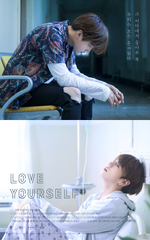 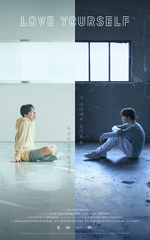 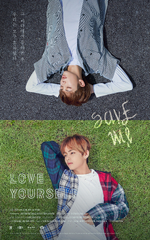 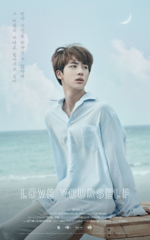