Hwarang: The Poet Warrior Youth (Hangul: 화랑; Hanja: 花郞; lit. Hwarang) is a South Korean television series starring Park Seo-joon, Go A-ra and Park Hyung-sik. It evolves around an elite group of young men called hwarang who discover their passions, love and friendship in the turmoil of the Silla Kingdom (57 B.C. - A.D. 935). The series aired every Monday and Tuesday at 22:00 (KST) on KBS2, from December 19, 2016 to February 21, 2017.

This drama marks as Kim Tae-hyung's acting debut, who plays the supporting character Suk Han-sung. Also he and Jin sing the soundtrack track, "It's Definitely You".

Watch all the episodes here.

Jiso has ruled the Kingdom of Silla as regent since King Beopheung died, keeping her young son Sammaekjong hidden outside of the capital Seorabeol and safe from enemies and assassins. As Sammaekjong comes of age, nobles, citizens, officials and Sammaekjong himself have all grown impatient for her to cede power. However the powerful nobles that tried to usurp power in the Kingdom continue to eye the throne and Ji-so fears the consequences of her ceding it.

In order to break the power of the nobles, who have grown accustomed to their privileges under the bone rank system, Jiso plans to create a new elite, the Hwarang, that will cut across the existing power factions, and to bind them to Sammaekjong and the throne. As this new elite of male youths bond and grow they are unaware that within their number is their future king, Sammaekjong, and Kim Sun-woo, a commoner with a secret even he is not aware of. 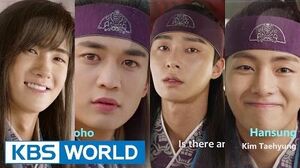 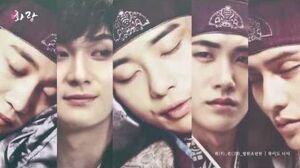 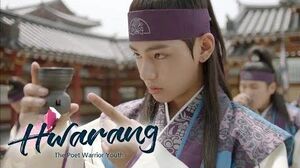 That's what ARMY Said, This Scene Is The Same As Kim Tae Hyung Real Self! Hwarang Ep 5 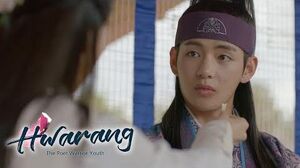 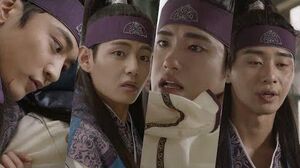 SeoJun, HyeongSik, TaeHyung, and MinHo.. They Are Fighting in One Place ?! Hwarang Ep 6 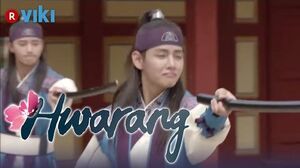 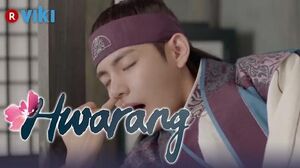 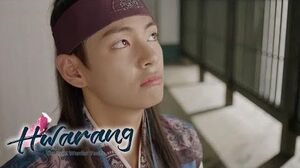 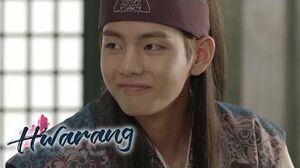 Kim Tae Hyung "Everyone believes that you are the King now!" Hwarang Ep 17 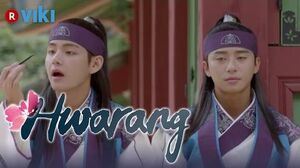 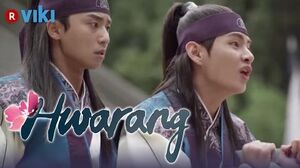 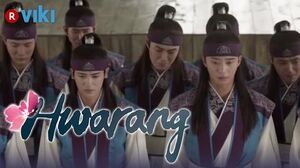 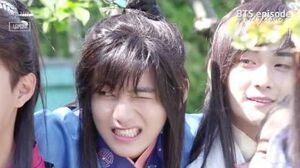