The teaser was released on August 27, 2018, but it was deleted the same day after ARMY complained about how M2 used BTS's name without permission. The company didn't say anything about it, so it is assumed that the web drama was canceled. 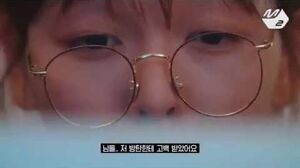