Eat Jin (잇진) (originally Kim Seok-jin Eating) is a mukbang show made by Jin himself. At first, he did funny blogs teaching how to cook different meals named as "Jin's Cooking Diary" [1]. Later, he started recording himself eating food.

The first season is a broadcast in which Jin eats large quantities of food. In the second season, he describes the taste of the food. He also starts to do the show via Livestream on VLIVE so he can interact with ARMY. As he ate during the Livestream, Jin read ARMY's questions and responded to them. 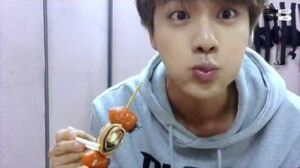 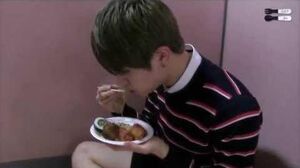 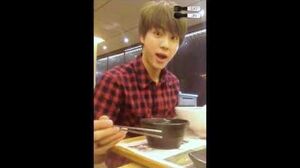 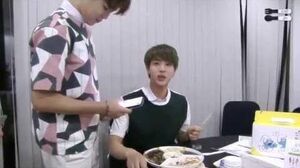 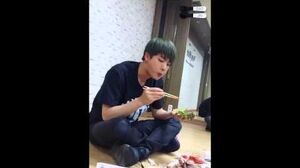 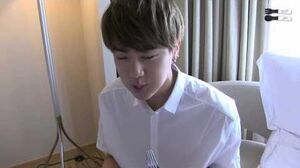 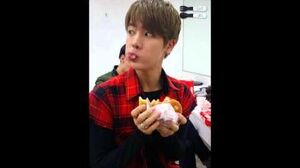 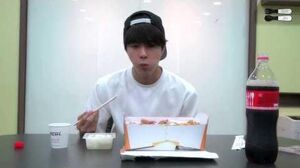 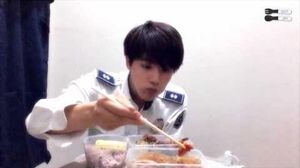 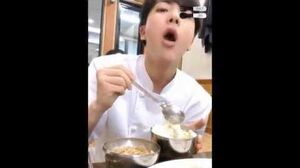 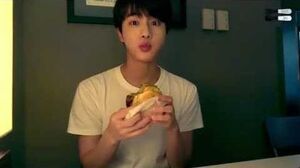 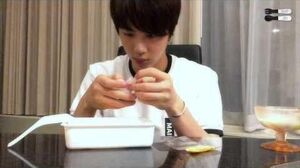 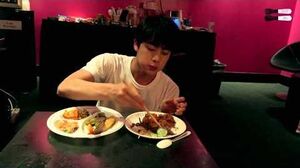 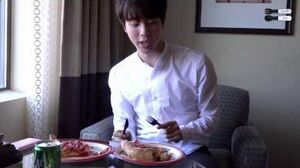 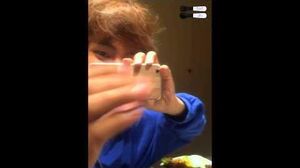 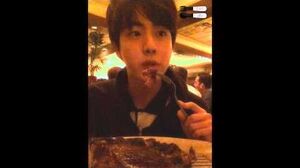 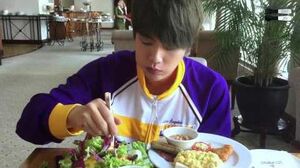 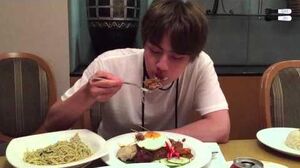 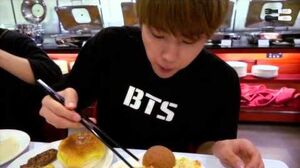 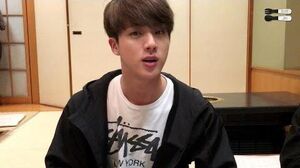 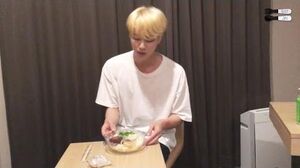 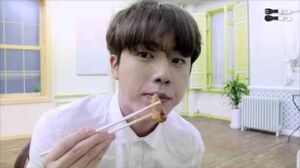 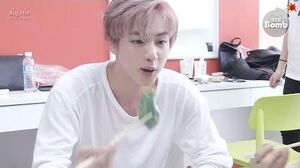 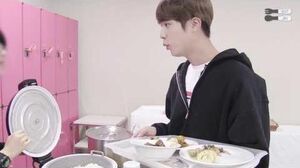 Retrieved from "https://bts.fandom.com/wiki/Eat_Jin?oldid=52247"
Community content is available under CC-BY-SA unless otherwise noted.