Break The Silence: The Movie

BREAK THE SILENCE: THE MOVIE

Break The Silence: The Movie (stylized in all caps) is a upcoming BTS documentary movie. It was released on September 10, 2020.

The movie was going to be released worldwide on September 10, 2020 but has been postponed in South Korea due to the coronavirus outbreak.

With unprecedented access, Break The Silence: The Movie travels with BTS throughout the tour, exploring each band member behind the curtain. Off stage, we see another side of BTS. The seven members begin to candidly tell personal stories they have never voiced before.

Facing my other self ‘PERSONA’. 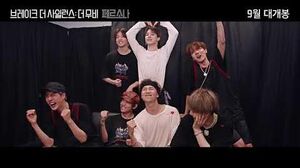 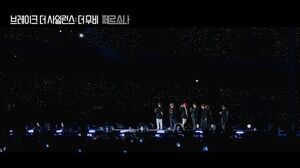 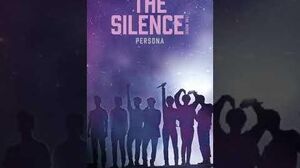 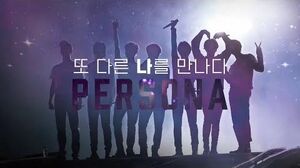 Retrieved from "https://bts.fandom.com/wiki/Break_The_Silence:_The_Movie?oldid=60032"
Community content is available under CC-BY-SA unless otherwise noted.