BTS Now (stylized as in all caps) was a series of travel photobooks and DVDs released by BTS. It features the members partaking of photoshoots around various locations in different countries for the annual photobook and a DVD with the behind the scenes of the photoshoots. 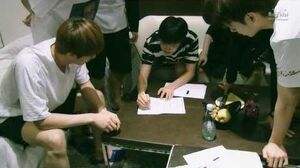 방탄소년단 What are they doing NOW? 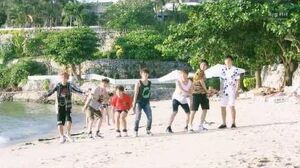 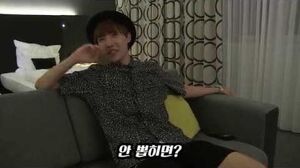 방탄소년단 What are they doing for? 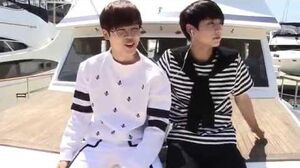 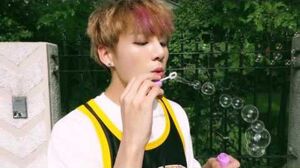 Retrieved from "https://bts.fandom.com/wiki/BTS_Now?oldid=74115"
Community content is available under CC-BY-SA unless otherwise noted.