BTS: Bon Voyage (BTS 본보야지) is a reality show about BTS travelling around the world.

The first season was aired on July 5, 2016, and took place in Northern Europe. It lasted 10 days, celebrating their 3rd year anniversary.

The third season was aired on September 18, 2018, and took place in Malta, Europe.

The trailer of the fourth season was aired on the venue of last three dates of the BTS World Tour: Love Yourself showing that it would be aired on November 19, 2019, and took place in New Zealand.

Where will 'Bon Voyage' season 4 take place? Season 4 was filmed in New Zealand, which means that the boys got their wish of doing another season in a cooler climate! With all of the pictures that BTS already shared with ARMYs, it looks like we'll be getting some beautifully scenery this season on the show. 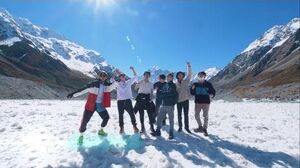 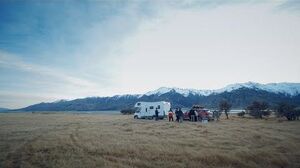 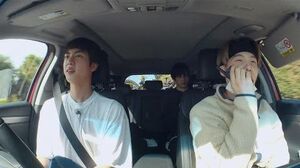 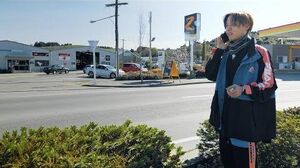 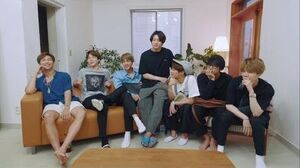 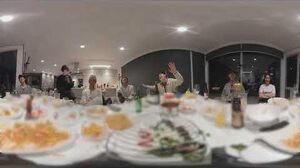 Retrieved from "https://bts.fandom.com/wiki/BTS:_Bon_Voyage?oldid=59257"
Community content is available under CC-BY-SA unless otherwise noted.