BTS Wiki
Register
Don't have an account?
Sign In
Advertisement
in: Article section stubs, Eras, BE,
and 3 more

BE is the sixth era of BTS' career. It started on August 21, 2020 with the digital single "Dynamite".

This era isn't officially connected with the fictional BTS Universe.

"Dynamite" is BTS' seventh English digital single. RM explained that "Dynamite" is an exciting and lighthearted song that they have always wanted to try. He added, "While producing songs, we had the thought that it would be nice to give energy to the fans soon, so we decided to shockingly release the "Dynamite" as a single before our new album in the second half of the year."[1]

BE is the first self-directed and seventh mini-album by BTS.

Unfortunately, this section of the article is a stub and can be improved in areas such as grammar, style, wiki-formatting, spelling and expanding. You can help BTS Wiki by editing it. 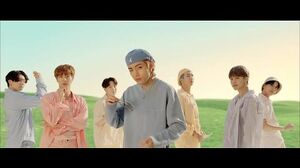 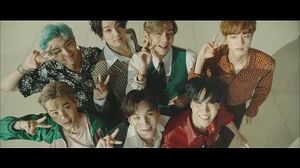 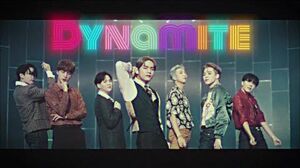 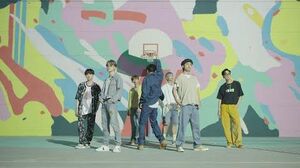 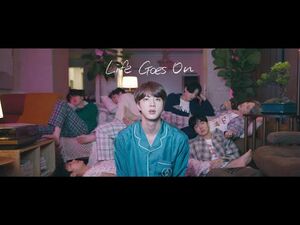 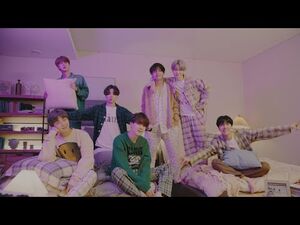 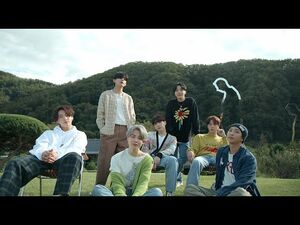 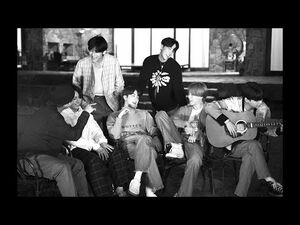