About two years after the debut of BTS, Big Hit Entertainment announced the release of the group’s fan official lightstick. On March 10, 2015, BTS’ official lightstick design was unveiled through the group’s fancafé. Having a translucent, rounded shape, this lightstick mimics the pattern of a globe describing how the group has taken over the world with growing international popularity. All members also shared photos of them posing with the lighted lightstick.[1]

On January 2017, a teaser image was revealed of the second version for the Army Bomb. This second version was released on February 10, 2017 and came with Bluetooth to enable color changes during concerts.[2]

On July 2018, a teaser image was revealed of the third version for the Army Bomb. This version has an official app to switch the light stick to concert and manual mode using Bluetooth. [3] 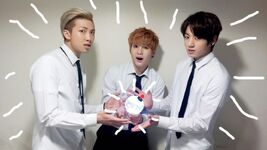 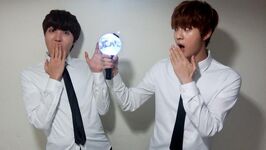 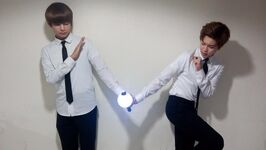 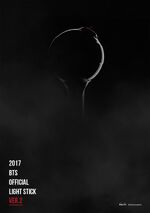 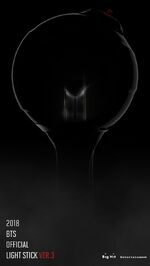 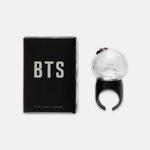 Official Light Finger Ring
Add a photo to this gallery 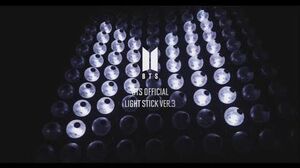 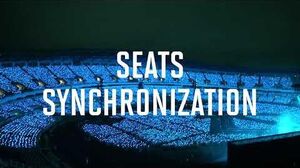 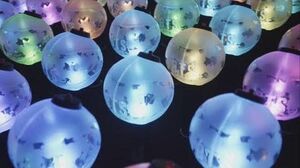 Retrieved from "https://bts.fandom.com/wiki/Army_Bomb?oldid=54142"
Community content is available under CC-BY-SA unless otherwise noted.