Worldwide
ARMY or A.R.M.Y (아미) is BTS's official fandom name. It was officially established on July 9, 2013 after the first recruitment closed.

"A.R.M.Y" stands for "Adorable Representative M.C. for Youth" and it carries quite some meaning behind it, given that "Army" is associated with the military, body armor, and how those two things are always together, the fandom name basically means that fans will always be together with BTS.

BTS and A.R.M.Y are almost mirrored mages of each other and they have a relationship that is affected by each other. The symbol of A.R.M.Y is expressed as a door on their viewpoint who is waiting & welcoming BTS on the opposite door when BTS opens a new door.

The third recruitment opened on February 19, 2016, to March 4, 2016. The benefits of becoming an official member include receiving a membership card, ARMY.ZIP event book, pre-reservations to domestic and overseas concerts, pre-reservation to BTS official fan meeting, exclusive merchandise, opportunity to participate in open broadcasting, modify the levels of official Fan Cafe, and participate in special events. 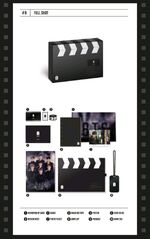 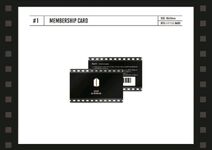 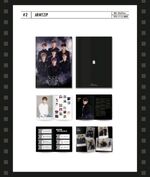 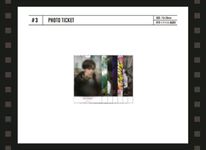 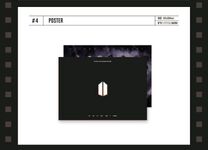 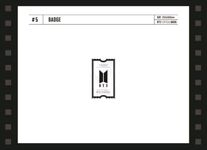 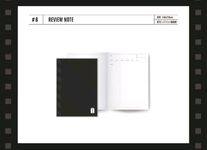 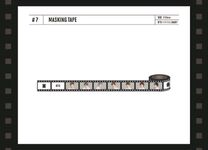 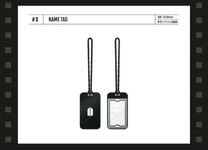 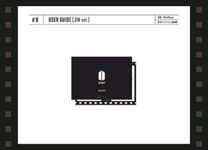 User Guide (JIN ver.)
Add a photo to this gallery 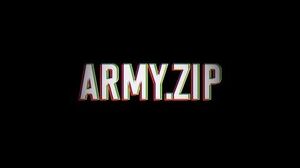