Pdogg
"Hitman" Bang (co-producer)
2 Cool 4 Skool (stylized in all caps) is the debut single album by BTS. It was released on June 12, 2013 with "No More Dream" serving as the single's title track. "We Are Bulletproof Pt.2" was used as a follow-up track during promotions. 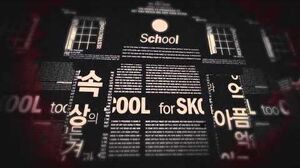 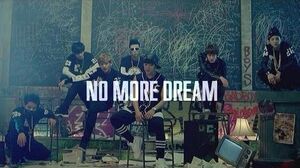 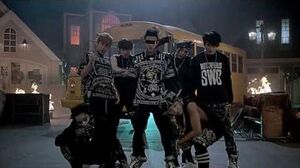 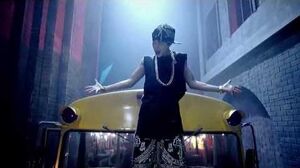 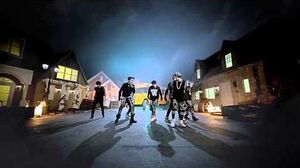 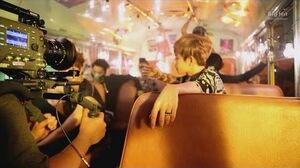 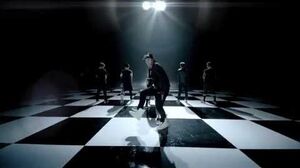 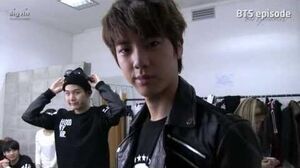 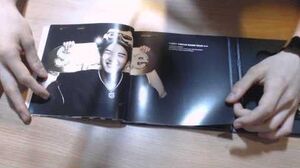